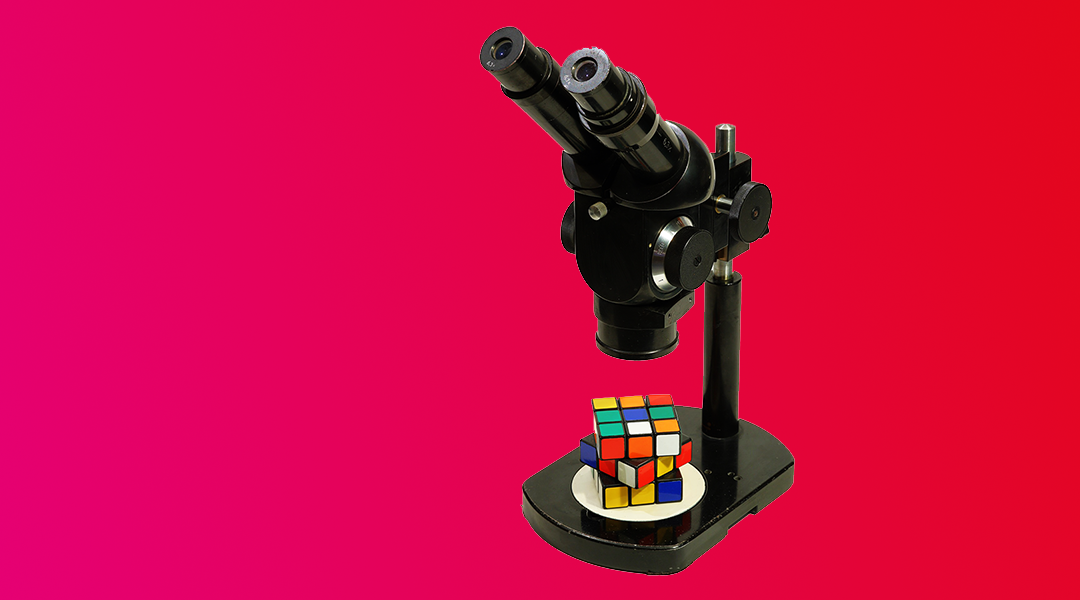 The first results of the Dutch Bi+ Research are in. Last year Bi+ Netherlands commissioned a collaboration of 10 prominent Dutch researchers in the field of LGBT+ topics to investigate how people in the Netherlands with bi+ feelings and experiences are doing. Never before has there been such a large nationwide study of bi+ people. About 3.000 bi+ people between 16 and 55 years old filled out a questionnaire and this gives a unique picture. Later this year the results of the in-depth interviews will be released.

A very diverse group of people
What is striking in the survey report is the enormous diversity of the bi+ participants. They identify themselves as bi, pan, queer, bi, pan and queer, different, or not at all. They are women, men, non-binary or gender fluid people. They fall (in all kinds of variations) on two or more, or all genders, both romantic and sexual. These people all have their own relationship experiences, but a large group does not. What they all definitely are not is monosexual. You are monosexual if you are attracted to one sex or gender.

In short, people with bi+ feelings and experiences are not easily pigeonholed. Although a remarkably large number of young women completed the questionnaire, the researchers also succeeded in reaching enough older women, men and non-binary people to answer questions about their experiences in their personal lives. This created a fairly balanced picture of what it is like to be bi+ in the Netherlands. The researchers were especially curious about the ways in which people with bi+ feelings and experiences have to deal with the monosexual norm. This is the social norm that everyone falls for one sex or gender.

The monosexual norm
Of course, it is no surprise that almost everyone who is attracted to more than one sex or gender has to deal with the monosexual norm. People are often automatically seen as straight, gay or lesbian. But even if you are open about your bi+ orientation, it is common for people with bi+ feelings and experiences to face misunderstanding or faint praise. Half of those surveyed experienced unpleasant jokes being made last year. Also, half of the respondents had inappropriate questions thrown at them and also 50% experienced straight people not taking their sexual orientation seriously. 30% of the respondents experienced not being taken seriously in who they are in contact with gay men and lesbian women. Bi+ people also faced all kinds of prejudice.

While this sounds like simple everyday inconvenience, it does affect people with bi+ feelings and experiences. This research shows that all types of experiences with the monosexual norm are linked to impaired mental health. This is an important and far-reaching conclusion from the study.

Men also seem to have more difficulty than women and non-binary people in accepting themselves as bi+. The same holds true for people who are attracted primarily to the opposite sex, i.e. easily go through life as ‘straight’. This suggests that in addition to the monosexual norm for people with bi+ feelings and experiences, the heterosexual norm may also play a significant role in the ideas one has about oneself.

Fortunately, there is also good news. If people with bi+ feelings and experiences feel supported in their sexual orientation by friends, family or partners, this research shows that these people feel more comfortable in their own skin. This does not change the fact that 1 out of 5 people with bi+ feelings and experiences in a steady relationship do not get support from their partner.

Conclusion
Bi+ Netherlands concludes that reducing the monosexual norm and a more inclusive view of sexual diversity are sorely needed. About 1 million people in the Netherlands have bi+ feelings or experiences. Recognition and visibility of this group is lacking in many ways. Think of better legal protection (e.g. in the Constitution, General Equal Treatment Act and Criminal Law), bi+ more inclusive education, sex education, emancipation & health policy and research. More overt role models and media attention are also important. Bi+ Netherlands wants everyone to be able to be themselves and no longer feel the pressure to conform to the 2 boxes of straight and gay/lesbian.

Read the English summary and conclusion of the study here

About the Dutch Bi+ Research
Commissioned by Bi+ Netherlands, 10 prominent researchers in the field of LGBT+ subjects are jointly investigating the lives of Dutch people with bi+ feelings and experiences. The research consists of a quantitative and a qualitative part. Here you can find the results of the quantitative research. The results of the qualitative research will be presented later this year.