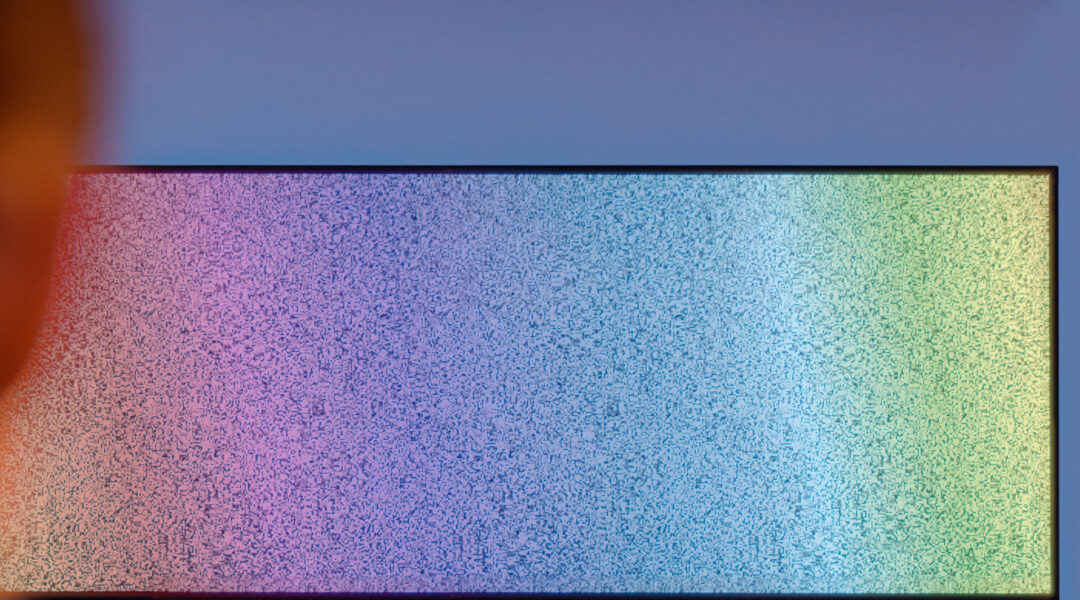 Whether you’re bi, pan, queer, or generally attracted to more than one gender (bi+) and finally coming out of that drab closet, you want to have your whole world rainbow-colored. Whether buying socks for Pride or downloading lgbtq+ wallpaper for your mobile, you want to live that new and colorful life. The media you consume also has to have relatable characters.

Slowly, Bi+ Representation in the Media is Improving

Why Does This Matter?

Not only by educating ourselves but seeing ourselves represented in the movies and television series we consume daily helps us be more comfortable and happier with who we are. It shows that bi+ people are also a part of this society. In the past, bi+ representation was something to laugh about, a minor background role, or used as something negative. Nowadays, things are improving. Although sometimes promoted as gay and lesbian, more movies and television series have relatable characters than before. It seems that in television, we have made more significant strides, even if there are still more bi+ women than bi+ men.

When you turn on the tv, it is more usual to see positive female bi+ representation, such as the various female bi+ characters on Grey’s Anatomy, Rosa Diaz on Brooklyn Nine-Nine, or Annalise Keating on How to Get Away with Murder. Seeing mainly bi+ women does not mean bi+ men don’t exist. As time passes, we have seen an increase in male representation. The show Crazy Ex-Girlfriend has a great coming-out scene for a middle-aged bisexual man with the song “Gettin’ Bi.” A great quote from the show Schitt’s Creek has one of the main characters, David Rose, explaining his sexuality to his friend while buying some wine, saying:  “Um, I do drink red wine, but I also drink white wine. And I’ve been known to sample the occasional rosé. And a couple summers back, I tried a Merlot that used to be a Chardonnay, which got a bit complicated…”  Her reaction said it all as she shrugged it off, and they moved on. David’s sexuality became just a part of him and not the show’s plot. On Working Moms, a male character in the fifth season explained he was fluid regarding relationships. However, the woman he was dating kept insisting he was gay, which is nothing new since bisexual, pansexual, or sexually fluid men have been pictured more as gay than women. I think that the way the series took this on was great. A coworker explains the situation to the woman, which has her do research and educate herself.

These are just a few positive representations of male bi+ characters on TV today.

When it comes to movies, though there are fewer, it doesn’t mean there aren’t any.

Regarding bi+ male representation in films, more are out there than before but still advertised as gay stories. Three of these films are Moonlight, Bohemian Rhapsody, and Brokeback Mountain. According to Muhammad Modibo Shareef in his article The Unicorn Scale: Moonlight, Moonlight is both a gay and bi film, but “our monosexual-dominant society often silences sexual fluidity.” Bohemian Rhapsody tells us part of the story of Freddie Mercury, the rockstar and legendary lead singer of Queen, who was known to be bisexual. Brokeback Mountain gives us a beautiful love story between two married men who fall in love with one another.

Those are not the only films regarded as having positive representation. According to the article in The Advocate, The 10 Best Films With Bisexual Leads are:

Within this list, the best film about bisexuality was Appropriate Behaviour. The author describes it as: “a deeply personal exploration of being a closeted bisexual in a traditional Persian family” and states that “it’s no wonder that the best film about a bisexual was made by one.”

So, to see more representation in the media, we must create it ourselves.

YouTube is an excellent platform for creators to share their content. While it is sometimes difficult to find things about bi+ life, they are there. Whether you are looking for books, want to hear someone’s coming-out story, or educate yourself more, there are several bi+ creators that you can follow. According to GLAAD, in 2017, these were the “10 bi+ YouTubers to binge watch during #BiWeek.” In 2022, they are all still there. You can also find a long list of LGBTQ+ YouTubers on Wikipedia.

You can check out the Bi+ Representatie playlist on our YouTube channel for more videos.

‘to see more representation in the media, we must create it ourselves’

Conclusion: We are on the right path

Research shows that positive representation in the media and bi+ role models are crucial for bi+ people, and they improve the visibility of bi+ people and contribute to their wellbeing.

While we still have a long way to go, we are on the right path, and things are improving. However, if you can’t find the representation you’re looking for, you can always create it yourself.

We are currently working on an interactive database with more movies and television series and would love to hear from you. You can help us by adding your thoughts, links to videos, and any media that help make the words bisexual, pansexual, and any other bi+ term more part of our society.

If you have any questions, don’t hesitate to contact us through redactie@biplus.nl.